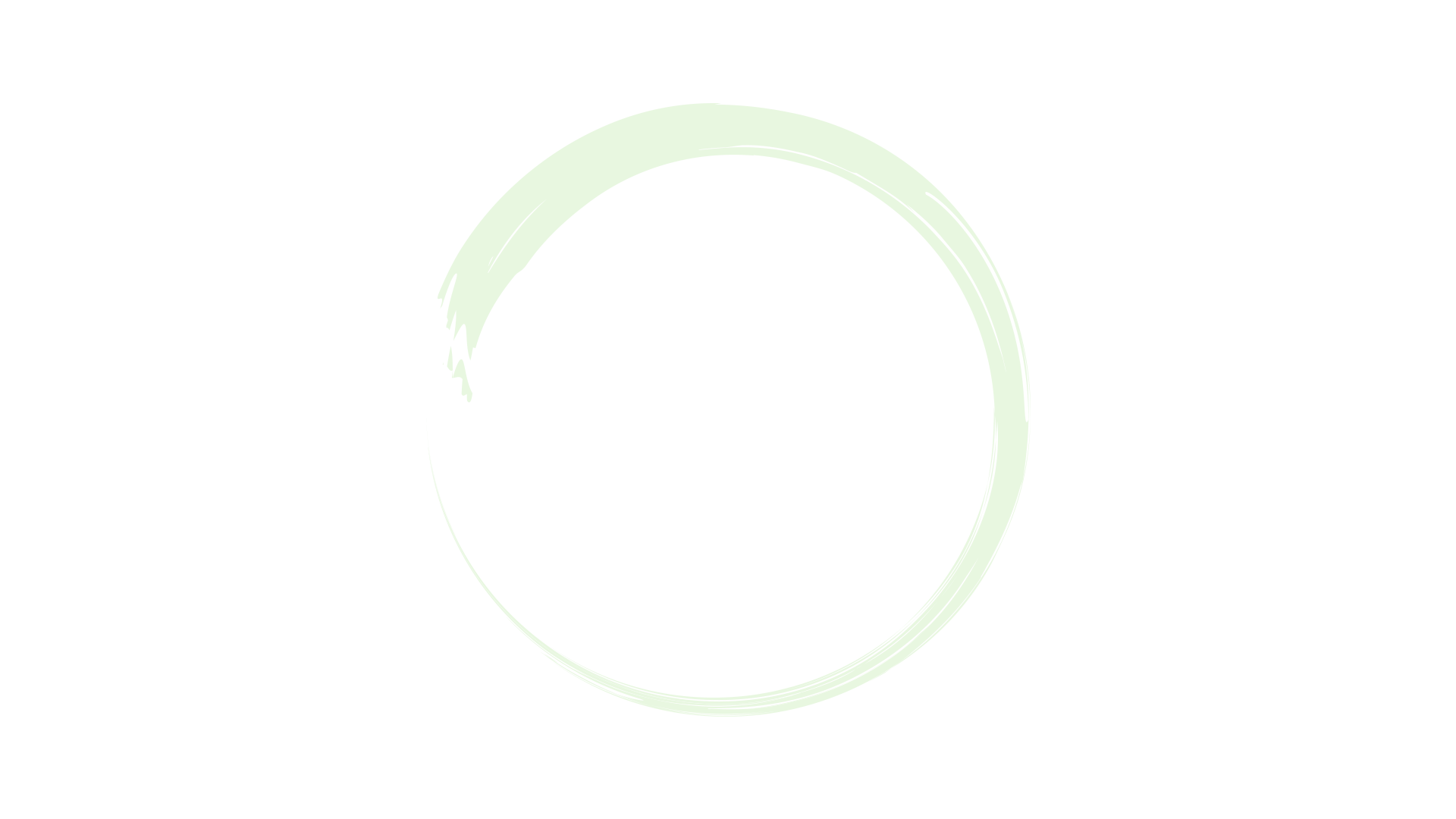 Professor and Head of Department of Neurosurgery

I met Mrs Jacqueline Simpson years ago through two patients I operated on for severe brain and spinal injury respectively. They both had received state of the art treatment in the hospital and local rehabilitation up to level where anatomical lesions in the brain and in the spine explained the now established disability.

I was pleasantly surprised when I reviewed these patients a year later, as their neurological examination has become almost normal, and they were leading almost normal lives. I learned that they had been both treated by Jacquie with a special technique called MYOREFORMATION.

My natural and scientific curiosities brought me to the practice of Jacquie just to experience this treatment. My backache and muscle pains due to, according to myself, long operating hours vanished after three sessions. Since then, I have referred several patients and the outcomes have been phenomenal compared to what we could offer with the conventional medicine.
It is of course challenging to explain the mechanisms behind these results with what is written in our medical textbooks.

However, there are some discoveries which show that the molecules which convey our emotions (neuropeptides) can be found not only in the brain, the rows of nerve ganglia but also in the end organs like muscles and tendons. (Molecules of Emotions by Candace B. Pert). The body is the unconscious mind! Repressed traumas caused by overwhelming emotion can be stored in a body part and can even act on it. We also know that Emotions will move certain body parts in certain positions (e.g. somebody who is depressed can be detected miles away) and the same can be said about the opposite (e.g. by assuming certain positions or by moving the body or muscles in a certain way one can experience some emotions and this can be reproduced in laboratory).

The evidence with Jacquie’s technique is that, where the conventional medicine has been stranded, this technique has brought to patients an excellent contribution towards their dreamed recovery.

My further reading shows that the body has its own mechanisms of recovery which just need to be activated.

I confidently recommend to everyone this treatment which is so harmless and so efficient.

Jacquie sorted out my back problems with her MyoReformation treatment. No painkillers, no operation and above all no more pain. Thanks Jacquie.

I could not recommend Jacquie highly enough for any type of injury/issue. 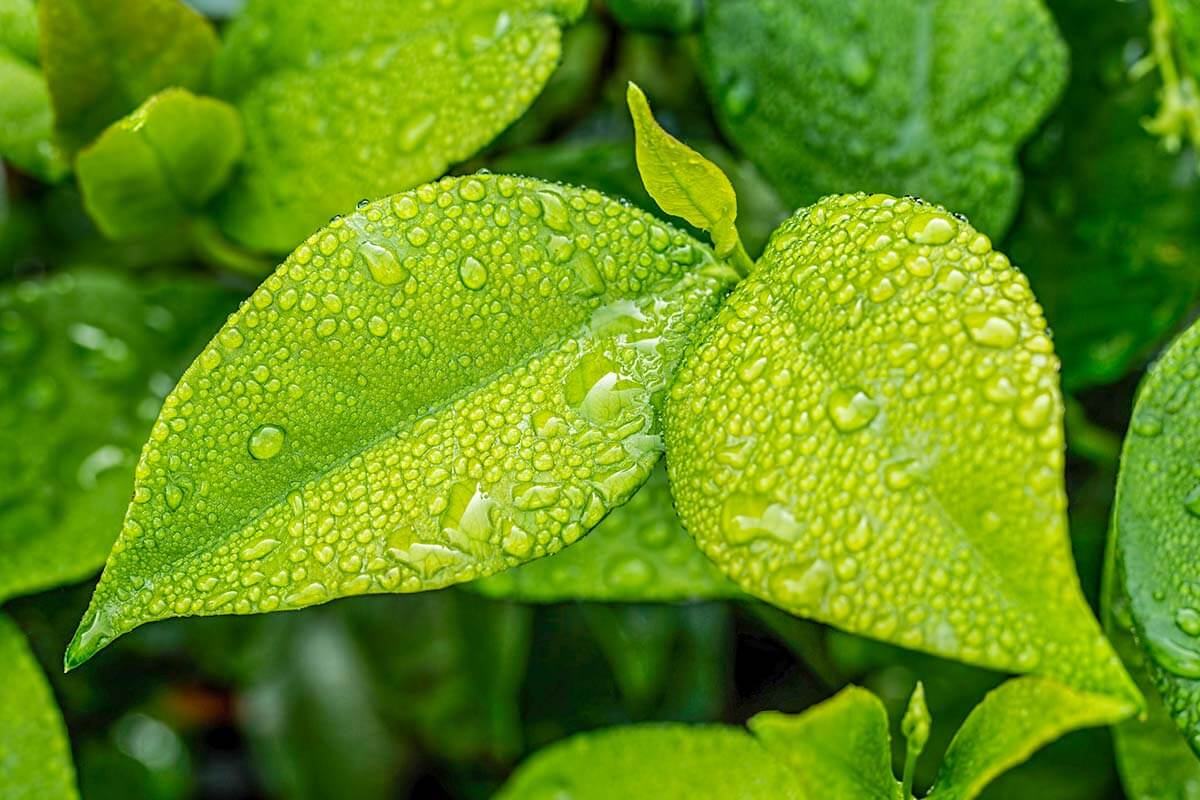 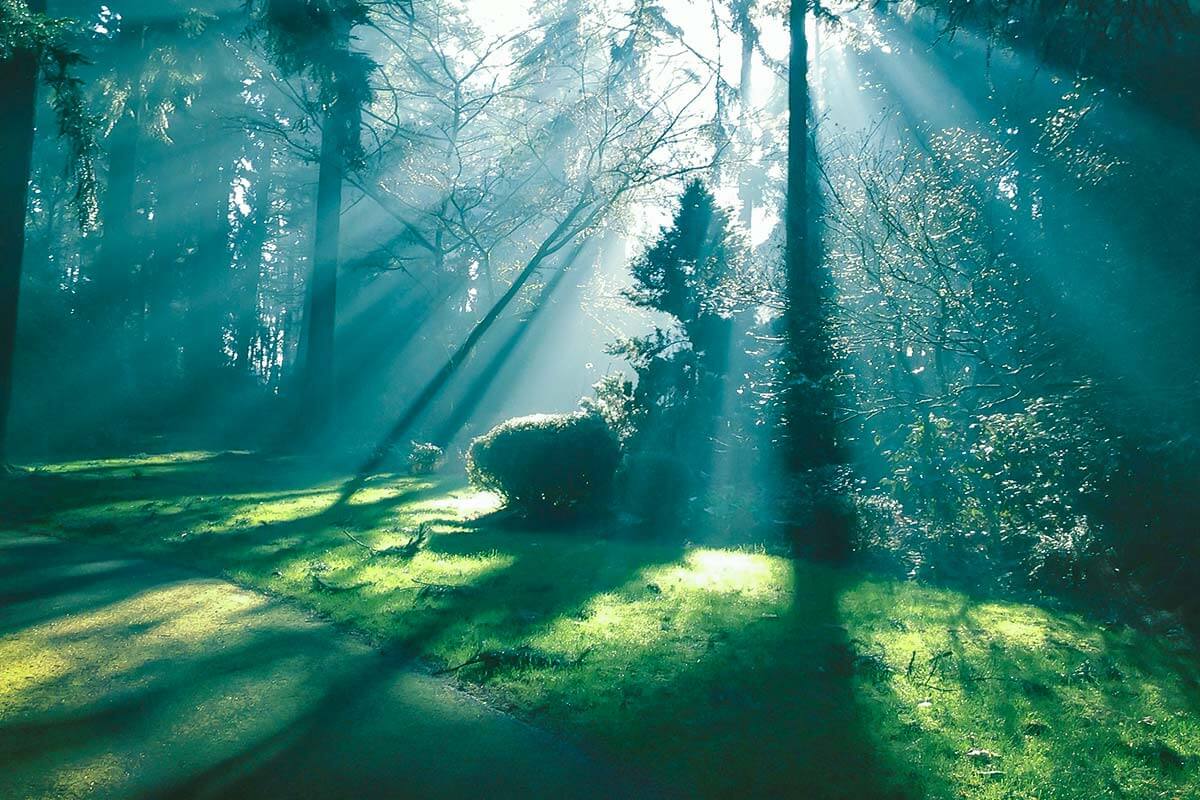